Hanging with the Midge, KGO 810 performance 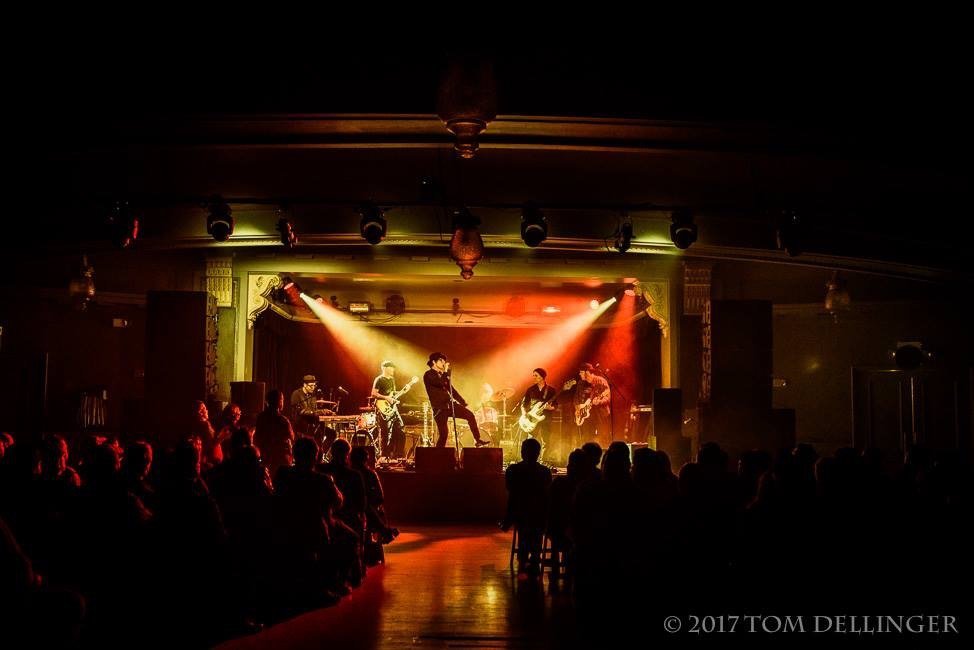 3 years ago11 months ago

Jan 11th was a good day for a number of reasons. One is that because of what I’ve gone through in the past, I never take these “opportunities” or chances to perform for granted. Every day that I get to sing is what they call a “blessing”, and any chance that I get to play out with my band is a damn fine gift. We literally hadn’t been on stage with everyone for over a year and a half. Some of that is on me, some of it is because booking is a pain in the ass, and the other is that these stellar gentlemen are all in demand and getting everyone in the room is sometimes a card trick. We’re ready to hit the studio and record some new songs (I’m over half way done with a new record) we’ve been writing together and that also takes time. I would lay on a sword for these bad asses. and kettle is on the boil……..ok …….back to Jan 11th……………………………….. Pie Fiorentino and I are frantically trying to get to KGO 810 am radio’s studio on time to perform on the Chip Franklin show, and of course it’s raining. We barely make it and are greeted by the one and only magnificent Heather Hamann who is what one would call a “radio wrangler, ass kicker” and she’s walking us in and making us feel like its home. Pie and I set up, and waiting to talk with Chip whom is as pleasant a guy, and musician friendly of a man,  as you’d wanna meet. Chip also is a musician and has been one for years, so he gets it, on top of being a radio “personality” who’s fearless. The unfortunate irony is that right before we go on, you here the voice of “the orange guy” talk about fake news. You can hear our conversation in prep for the Midge Ure show, as well as the live in studio performance of some new songs “Do The Same” & “God Save The City” . Thank you Chip so much.  Chip Franklin Show

After the radio show, Pie and I high tail it to our sound check at Social Hall Sf for our show with Midge Ure. The band was in rare form and was great to play some brand new songs and play for such an appreciative audience. I wasn’t sure why they had chairs set up in there, but we got em going and had a blast. Nils Erickson did a fantastic job with the sound in a difficult room. Thank you Jay Siegan for getting me on this one, as well as Erik Schramm, Andrew Griffin, Adam Rossi, Pie Fiorentino & Joey Dibono for rocking it with me once again. I also have to say that Midge was incredible and one of the most gracious gentlemen that you’d wanna meet and hang with. We got to talk after the show and he just loves playing, and still kicks ass! The man still tours a lot. Also Tom Dellinger took some amazing photos below.

Jan 31st was another fun swanky soiree as it was the annual San Francisco Chapter grammy nominee celebration. Also a fun event and this time was held at the Filmore with a Summer Of Love 50th anniversary concert after the awards. With ALO, Nicky Bluhm, Tea Leaf Green, Paula Frazier. Was great to see two of my favorites John Doe & Fantastic Negrito get some just rewards for their amazing work and we’ll see what happens in Feb. Big thanks to Michael Romanowski, as well as my partner in crime Adam Rossi, Amie Penwell, Alexis Harte and one of my favorite people to talk to Sylvie Simmons. 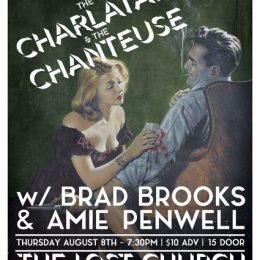 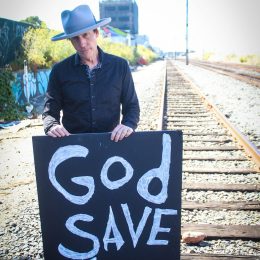 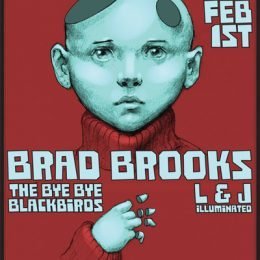