Well I’m not really sure how to let this one out of the bag other than to just start at the beginning………let me tell you a story about a man from Detroit.

So a couple of years ago I was lucky enough to do a show for the book release of Tiffanie Debartolo’s graphic novel called “Grace” about Jeff Buckley which was presented with Jeff’s mom, Mary Guibert and also MC5 guitar legend Wayne Kramer. A couple of days before the show Tiffanie asked me if I wanted to sing “Kick Out the Jams” with Wayne and my first reaction was to fall down and then say yes. The whole night was a magical blur as Jeff’s mom Mary was incredible along with Tiffanie & Scott from Bright Antenna Records. Then to finish the night off singing that song with Wayne was kind of a dream come true. We’re hanging back stage and Wayne says to me “tell me about your life” and so in a sense I did. We talked music, having young kids, and I started telling him about singing and my throat cancer journey and he leans over and shows me the same scar that I have on my neck……..holy shit. We talk and it turns out that he was in the middle of his own cancer episode and on day 5 or 6 of radiation. We talked for a good long while that night and afterwards exchanged information through his lovely wife Margaret and ever since that day have been “Cancer Bros” and friends. Along the way I’ve been able to play him “God Save The City” as I was working on it, get some feedback, and he’s given me a lot of confidence to finish it and get it out to the world…………Then a couple of weeks ago I get a phone call……….”Hey BB I’m doing a podcast called “Launch Left” that has asked me to come on and they also want me to highlight a new artist and I’ve decided to pick…………you” So on this Election Day with so much riding on it and the world waiting to change from it’s darkness and try to regain it’s footing on so many important issues, this comes out today and it’s a fantastic interview of Wayne by Rain Phoenix about his life, music, being politically active, serving for the cause, beginnings of the MC5, starting Jail Guitar Doors which is about getting guitars & music to prisoners to help with rehabilitation, and then it all gets interrupted by me. I’m truly honored beyond words…………….but that’s not how it all ends………………….About a month ago I got the crazy idea to record with Wayne, Vicki Randle, Erik Schramm, Andrew Griffin, Joey Dibono & Adam Rossi the MC5 classic “The American Ruse” in hopes that it will fire up folks to get out and VOTE (especially in AZ & MI) and with the help of his wife Margaret, and William Olivas editing along with some footage courtesy of the folks at Bright Antenna this video came out on #EjectionDay………………..and so with that I say “VOTE MUTHAFUCKERS”””””””””””””’ 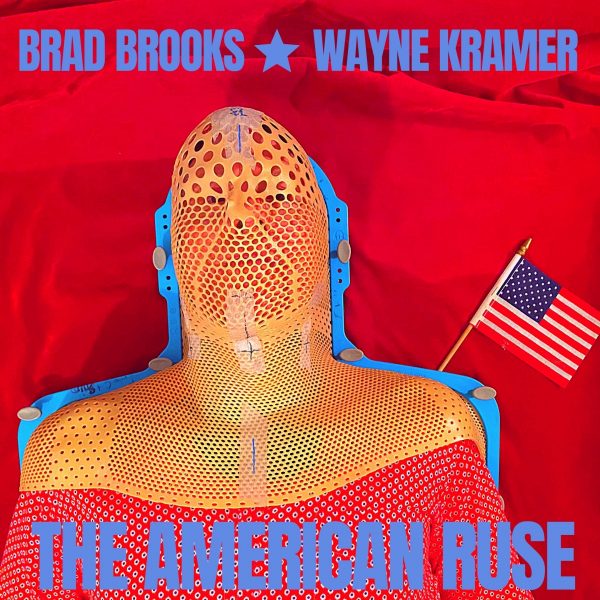 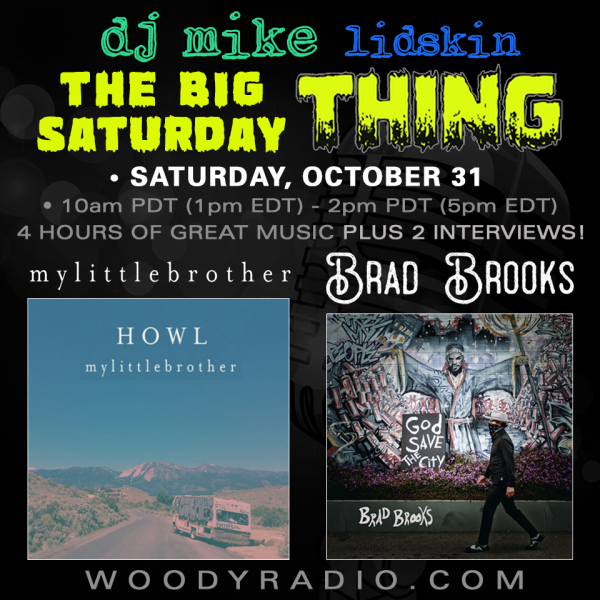 Had a wonderful Halloween noon chat with Mike Lidskin from “Woody Radio” on his show “The Big Saturday Thing” and it was great to talk to Mike about the recording of “God Save The City”, vinyl records, Sacramento bands, and some of the stories behind the songs. Mike’s Woody Radio shows have been playing a lot of the songs from the new record and his playlists are killer and it’s much appreciated. Check out the interview here.

Also did a nice zoom interview with Dean Olson for his podcast “StrongWriter On The Radio” and it was also fantastic to talk to Dean about songwriting, music, the new record, life and Covid times. You can also listen to that here.

Doug Jayne KRCB Midday plays: The American Ruse on his show and thank you again Doug for a kick ass show that you’ve got.

Another big thank you Netfan.pl, and Kamil and the folks over in Poland for making us the record of the week & also the give away to 3 lucky fans! Netfan.pl (Poland) Record of the Week

Also a big thank you to Powerpopaholic and Aaron for the fine review and also linkin me with Joey Mollands new record. Powerpopaholic: Aaron Kupferberg

Thank you to Chipper Saam for playing some of the record on his killer show  Indie Pop Takeout: Chipper Saam

Another big thank you to Pseu Braun again for playing more of my music and picking “Angel Of Angels.”  Psue’s show rules!  WFMU: Pseu Braun: Angel Of Angles

Rarity Rock Radio: is playing “God Save The City” for Arizona’s get out the vote and they will also be playing “The American Ruse”. Thank you Michael & Cass!

Also a big thank you to Downtown Radio: Ted Prezelski for “Tedski’s Rock Mix’ and also playing “God Save The City” and getting the word out. AZ Rules!

GOD SAVE THE CITY (album) OUT NOW!